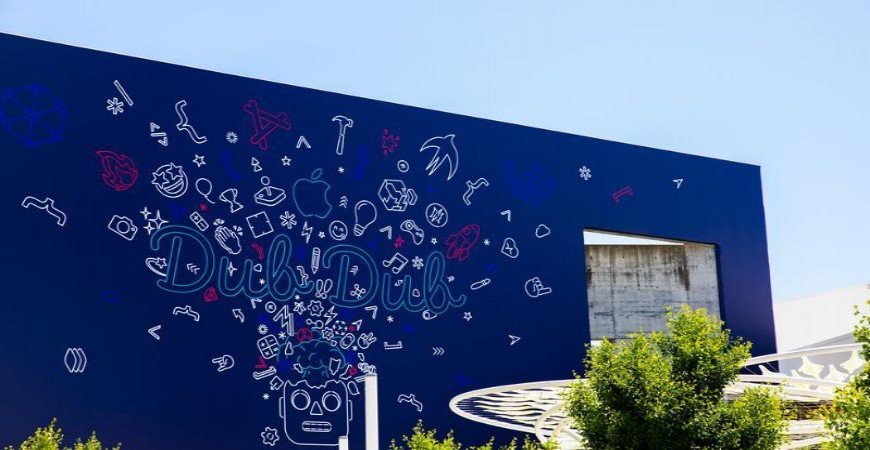 The keynote announcement at Apple’s annual developer conference WWDC 2019, the highly anticipated event was full of surprises. It is likely that mobile app development services, specially iOS will change after updates. In such a scenario, partner with an iOS App Development Company to understand all new features.

The WWDC 2019 keynote saw completely robust Mac Pro and phenomenally bright Apple Pro Display XDR debut, along with iOS 13 dark mode, new iPadOS and an Apple Watch App Store that’s actually on the watch. This blog finally has a ton of new details about changes that will bring transformation in Apple’s gated ecosystem.

Taking on arch-rival Google’s Android Q, the launch of iOS 13 was the key highlight of Apple WWDC 2019. In iOS 13, new features along with incremental updates are meant to make your life a little easier. The key features include Dark mode, new photos tools and a swipe-able keyboard with enhanced Maps tools, security features and Memoji avatars customization.
Apple, privacy is a big part of the announcement here: now, you can choose to give your location data to an app “just once,” preventing it from constantly being able to ping your location when you’re using it. The iOS 13 developer beta is available today, with the final version coming to iPhones this fall. Look for the public iOS 13 beta to arrive in July.

Apple’s default QuickType keyboard will be incorporating swipe-to-type, a popular way of sliding across the keyboard to form words.

Apple is finally getting in tune with the times with its “Quick Path” keyboard a swiping function that should be familiar to anyone who’s used SwiftKey, Swype, or Gboard.

Combining Find My Friends and Find My iPhone in iOS 13, and the union lets you locate your friends and missing gadgets with a faster, easier-to-use interface.

Reminders get the biggest revamp in iOS 13. It appears to be organized and includes shortcuts that make it easier to add reminders. It comes with new “Today,” “Scheduled,” “Flagged,” and “All” filtering options to sort tasks, along with a whole new visual look.

Apple’s also pushing AI integration where Reminders will automatically suggest what you’d like to be reminded, and more.

The dark mode is the most anticipated change and biggest visual update to Apple’s operating system. iOS 13 is finally offering a true, system-wide dark mode. All of Apple’s first-party apps are supported, and event notifications and the dock get new dark hues to go with it.

Apple’s also tweaking its core applications on iOS 13 and set to get desktop formatting. Safari is getting per-website preferences, and Notes is a new gallery view for looking at all your notes at once.

Apple is redoing Apple Maps with iOS 13 and rebuilt the app literally from the ground up. The new map will be available in select cities and states to start, and will roll out across the US by the end of 2019 and internationally in 2020.

HomeKit’s new features are designed to protect privacy and security inside of your home. Apple is adding support for cameras this year through a feature called HomeKit Secure Video; this allows your compatible HomeKit security cameras to send video to your iPad or Mac inside of your home for analysis and encryption.

Apple now allows for the creation of iMessage profiles, complete with a Photo, Memoji, or Animoji profile picture. Whenever you message someone, this photo and your name will be shared so you’ll never wonder “Who’s texting me?”

Apple has rebranded iOS for the iPad as iPadOS. It comes with a denser home screen with more icons per page, and you can slide out a permanent widgets column on the left of the screen. iPadOS strengthens the iPad’s productivity capabilities and gets it closer to fulfilling its potential as a full-fledged laptop replacement.

Apple will release the new operating system this fall as a free software update for the iPad Air 2 and iPad Mini (released earlier this year), all the iPad Pros, the 2017 iPad, the 2018 iPad and the iPad Mini 4.

Apple has officially launched watchOS 6 at WWDC keynote. The all-new system for Apple Watch will come with a suite of features such as new apps, watch faces and complications, a dedicated App Store, and more. The dedicated App Store for Apple Watch apps comes with the ability to search, discover, and download apps directly on the wearable. This will make the device less dependent on iPhone and increase the awareness and adoption of new watch apps.

The new version of tvOS will have support for multiple users, every user gets their own “up next” queue. Apple is also extending support for Xbox One and Playstation DualShock 4 game controllers that will be able to control games on Apple TV, including those available in Apple Arcade, to be launched later this year.

Gone are the days when tasks were too heavy for the Mac Pro. Here comes the new beast the new Mac Pro which has up to a 28-core Intel Xeon processor, and up to 1.5TB of 6-channel ECC system memory. Apple also unveiled a new professional monitor – the Pro Display XDR – which comes with a matching design that perfectly aligns with the Mac Pro.

To view the latest developer news visit us again!!