Incepted in 2003, Hidden Brains is a successful business icon in the Information Technology industry. Credibility and recognition of Hidden Brains can be gauged from several awards and accolades it has earned in its tenure of 17+ years in the industry. Our proven competency in delivering innovative business solutions and consistent quality standards has not gone unnoticed. Hidden Brains has bagged several prestigious awards for excellent performance in the IT domain and these recognitions strongly motivate us to challenge our own limits. 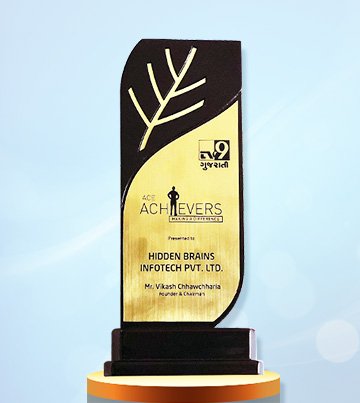 Tv9 Network recognized Hidden Brains for its contribution in the field of technology and creating a deep impact on society at the “Ace Achievers: Making a Difference” award. Mr. Vikash Chhawchharia Founder, Chairman & CFO of Hidden Brains was felicitated by the Chief Minister of Gujarat - Honorable Mr. Vijay Rupani. 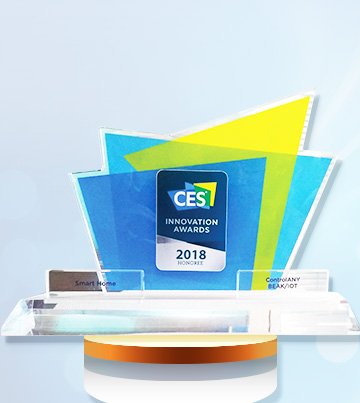 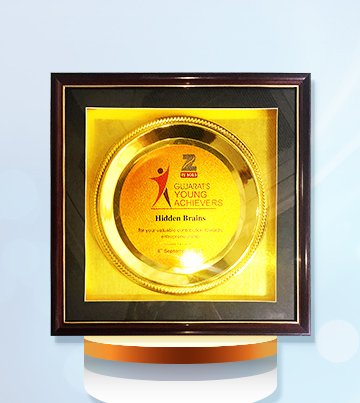 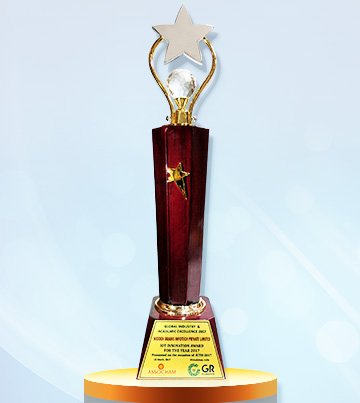 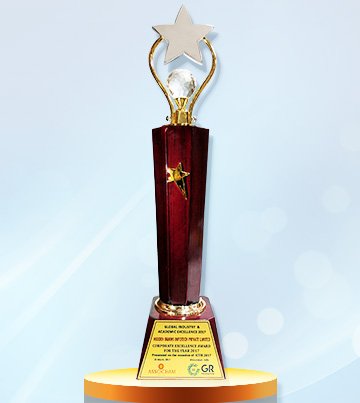 Hidden Brains is the proud winner of ‘Corporate Excellence’ Award at International Conference on ICT for Intelligent Systems (ICTIS – 2017) held at Ahmedabad, India. We were awarded for our considerable and remarkable contributions related to advance & innovative technological developments in the ICT Domain. 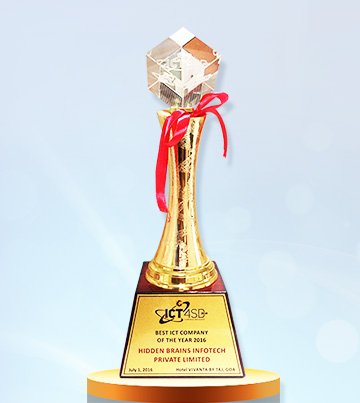 International Conference on ICT for Sustainable Development awarded Hidden Brains as the ‘Best ICT Company of the Year’ in the year 2016. We have been appreciated for our dedicated efforts towards innovation in the Indian ICT industry, outstanding performance and delivering proven business centric solutions. 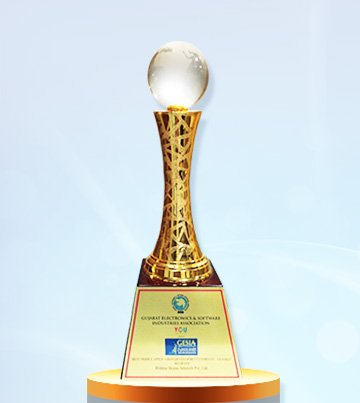 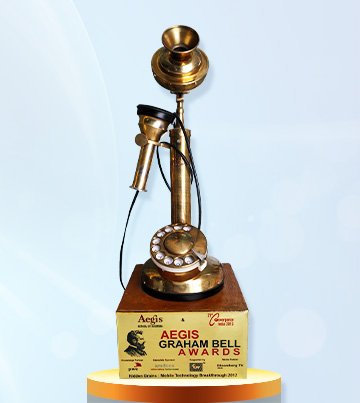 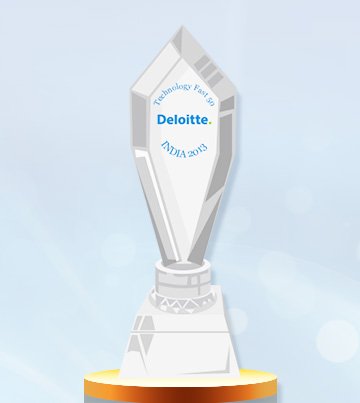 Deloitte Technology Fast 50 India 2013 declared Hidden Brains as one of ‘The Fastest-Growing Company’ among top 50 names. This prestigious award was received by Mr. Vishal Chhawchharia - the Managing Director & CEO and Mr. Vikas Mishra - the Executive Director - Marketing of Hidden Brains. 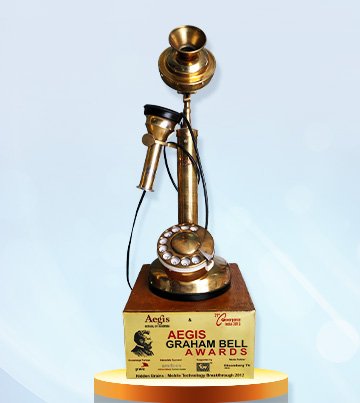 Beating Reliance, Infosys, Idea and Cisco, we were declared winner of Aegis Graham Bell Award 2012. Our ‘SmartiNet app’ won us title of ‘Mobile Technology Breakthrough’. This award was received by Mr. Ram Chhawchharia - COO & Director Sales of Hidden Brains at a function held in New Delhi.

Let’s Discuss your NEXT Big Project

Inquiry Now!
We use cookies to ensure that we give you the best experience on our website. By using our site you agree to our Privacy Policy.Agree & Proceed