Top 10 Best Mobile App Framework that Every Developer Should Know 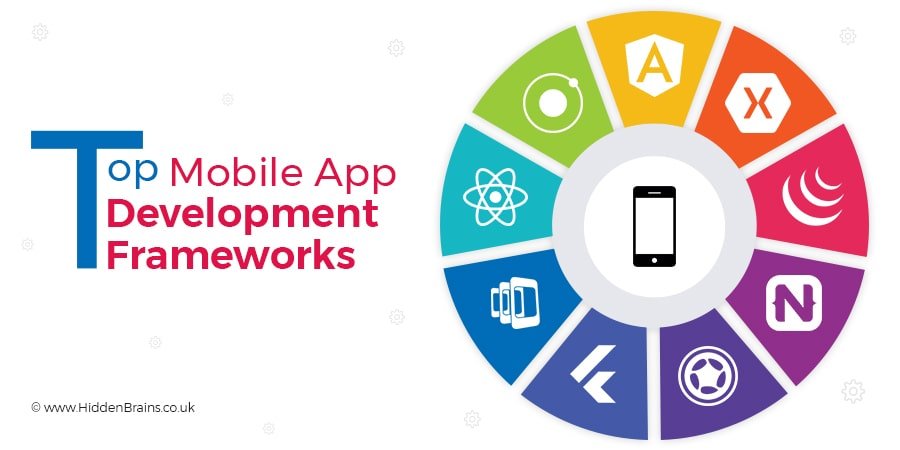 To achieve the motive of delivering the high standard mobile app more faster, several mobile app frameworks and tools have been introduced for the developers.

Launched in May 2011, Xamarin platform comprises of tools, programming languages, and libraries for building many different types of applications. The major benefit of the Xamarin tools is programmers can share the code with other hire remote developers, which helps to save both time and cost.

Adobe PhoneGap was originally created by the Nitobi. In 2011, Adobe Systems purchased and rebranded it with the name PhoneGap. Later, PhoneGap launched with the updated version based on open source and known as Adobe PhoneGap.

Corona SDK framework is known for its speed, it’s speed is 10× more than other frameworks. Its backend is supported by the Lua which adds advantage to the framework and it’s free.

jQuery is a fast, small, and feature-rich JavaScript library and HTML document traversal and manipulation, event handling, animation, and Ajax with API that works across different browsers. With a single code version, this framework can run on all the devices, this feature turns it as a unique framework.

The most popular Native Scripts framework is written in the language Javascript and TypeScript. To work with Native Scripts is the easiest as several online courses, videos are available to resolve development issues.

Intel XDK framework helps developers to bring meaningful mobile applications. With this framework, creators can build responsive as well as interactive apps for all the devices. It turns the development process easier and faster throughout the lifecycle right form designing, testing to deployment.

These are the essential framework that helps developers to build mobile apps into faster processes. Developers should know about these framework as it helps enhance application features and functionality. Hire Mobile App developers, who have in-depth knowledge and well versed with the framework required for your project. Hence, it helps to save time, money and effort of developers.

Looking to build generation-next mobile app? Get in touch with our team.