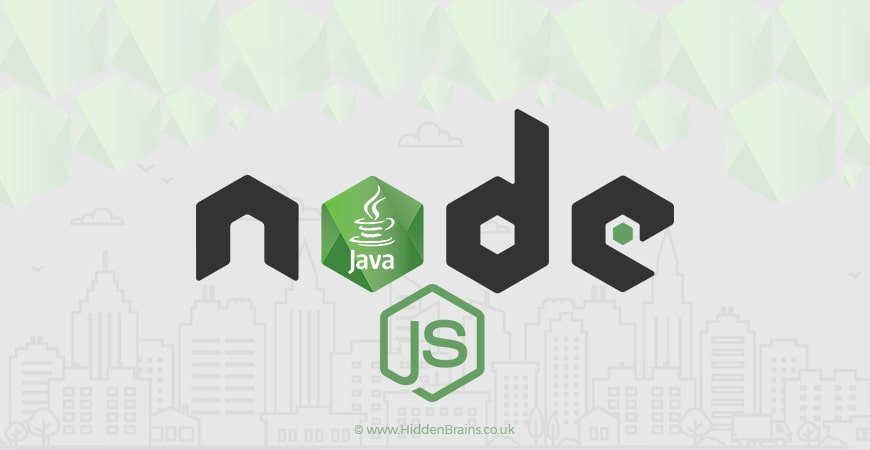 Node.JS was introduced in 2009 by Ryan Dahl and in a very short duration, this platform has become a prominent platform of the development industry. Most of the developers prefer Node.JS for the development process as it allows to build strong API, code debugging and turns the process easier to build the real-time web API using Javascript.

As per the Node.JS Survey Reports,

As now Node.JS features is playing an important role in the industry and there are some facts that every developer should know about this technology.

Here, we provide advantages of the Node.JS.

Node.js is a powerful framework, which offers a smooth user experience in multiple operating systems. This framework helps to compile the javascript code directly into the native machine code. It is based on the lightweight framework and generally, it is used for developing large scale applications.  Node.js Advantages is that it helps to develop server-side applications and extend Javascript API. With Node.js frameworks, developers can easily develop the sites which are based on video streaming, single page, and web application.

Node.js offers an open source-based server environment that means Node.js features is that It supported by the huge community. This community is much active as compared to the other open source communities. Constantly developers from all over the world add new capabilities and upgrade it with the new functions and features.

Along with this, API and other Document Object Model are also provided by the browser which makes to run in an easy manner.

However, other browsers like Firefox, Safari, and Edge have their own Javascript engine.

The core functionality of Node.js resides in a JavaScript library. The Node.js bindings, written in C++, connecting these technologies to each other and to the operating system.

Node.js package is known as the world’s largest library. It helps developers to add multiple functionalities even in small projects with extensive packages. The extensive library feature helps to attract Node.js developers more toward it.

Node.js is integrated with the NPM (Node Package Manager) feature. Developers don’t have to put extra effort to develop things from scratch. It offers a default method for the different functionalities to the developers. With package manager, Javascript developers can easily share the code with the developers. Along with this, it also helps to solve the particular problems of the developers and engineers can use the same code in other applications.

The best thing with Node.js is it offers the usability of the same code for the client and server, which helps to avoid the complexity further to handle them. It is considered a next-generation framework as it sorts out the major problem of the server-based coding system. The usability of the same code leads to saves time and efforts of the developers and turn the process of handling the code in an easier way.

Node.JS designed with Asynchronous Nature which helps to improve the efficiency of Node.js development company by ensuring non-blocking execution. It refers that the block of one code will affect the other coding system. Node.JS offers an independent environment. As with this framework, the codes can’t affect each other. Asynchronous Nature leads the coding execution process into faster and more reliable.

Top reputed companies like Paypal, Uber, eBay, and Yahoo have opted for the Node.JS framework as it never allows the system to buffer the data. The buffer-free feature turns the platform into more preferable option.

Single Thread Model turns the platform into highly scalable. It helps the server to work in a non-blocking way which leads to an accurate and faster way. It opposed the traditional server like Apache.

Node.JS is equipped with the most simplest Javascript programming language. Unique features increase the demand to Hire Web Developers but before hiring you should know these common facts of the Node.JS framework as it revolves the whole development cycling and decreases the development cost also.