PHP vs ASP.NET: Which one Works for your Web Application? 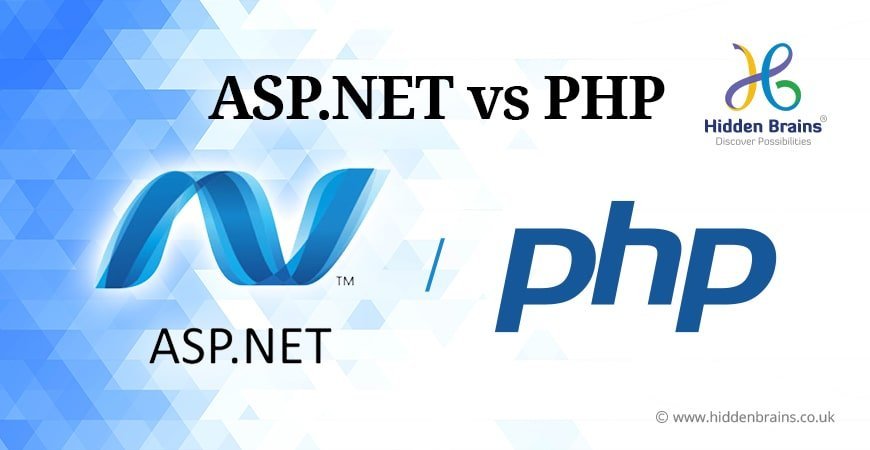 PHP and ASP.NET are among the most popular programming languages when it comes to web development. Considering the popularity of both languages, selecting between the two languages can get complicated.

It is the battle among two giants. On one side, we have PHP, a heavyweight in popularity of its scripting language on the internet and a robust ecosystem of hire PHP programmer and an even larger base of voracious fans. On the other hand, we have ASP.net, a platform backed by Microsoft itself.

Here is a Quick Comparison Between PHP Vs ASP.NET 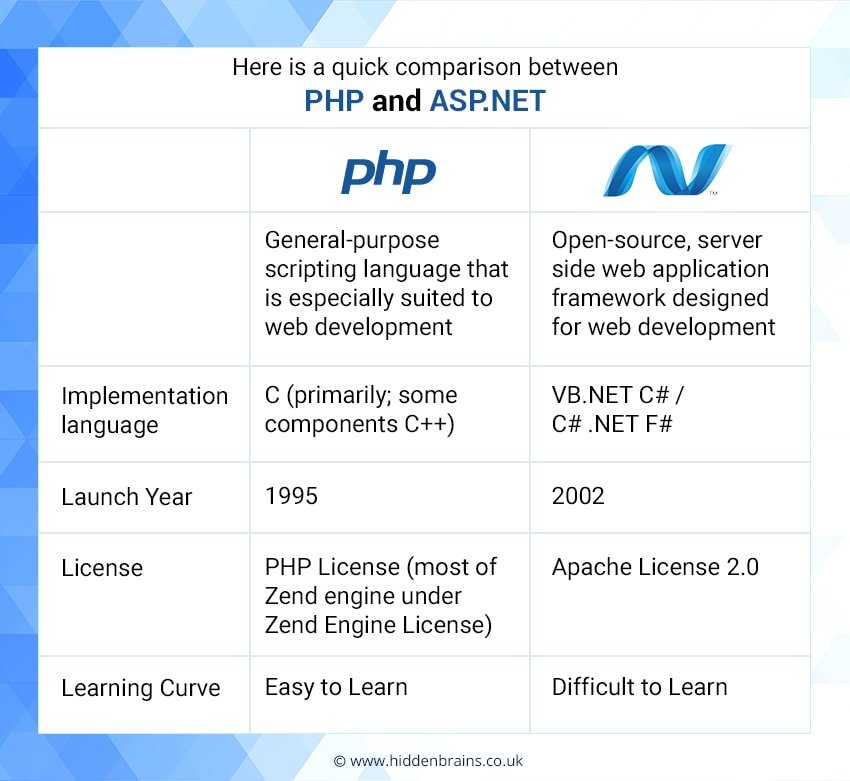 Understanding the differences between ASP.NET VS PHP

Well, PHP gets an edge when it comes to the learning curve due to simple coding lines, which is easy to learn. ASP.NET is difficult for beginners as it is written in C#. The syntax is difficult and complex to understand for experienced programmers.

On the other hand, PHP provides tools for security. The PHP platform being an open-source platform, data, and information, lacks a preventive mechanism. The workflow and the mechanism driving PHP is accessible to the public. This ease of use can also negatively impact your website and destroy your online business. ASP.Net, on the other hand, is carefully managed and regulated by the team at Microsoft. Security and data management continues to be a central concern area.

Both communities regularly post on online forums intending to streamline the development process. If you stumble upon a roadblock, you’re most likely to find both organizations helpful.

When it comes to a framework’s performance, it mainly depends on the clean and consistent coding. The understanding of ASP.NET is comparatively better than that of PHP.

The lack of standardisation or regulation is often considered why PHP is not regarded as suitable for large scale websites. While ASP.Net comes with a strict coding language and a well laid out process to identify, report and repair bugs and errors.

It is important to understand the strength and weakness of your team, technical expertise and objectives before you narrow down on ASP.NET or PHP. Remember, ultimately everything boils down to your business goals.

Are You Looking to Build Robust and Secure Web Applications?