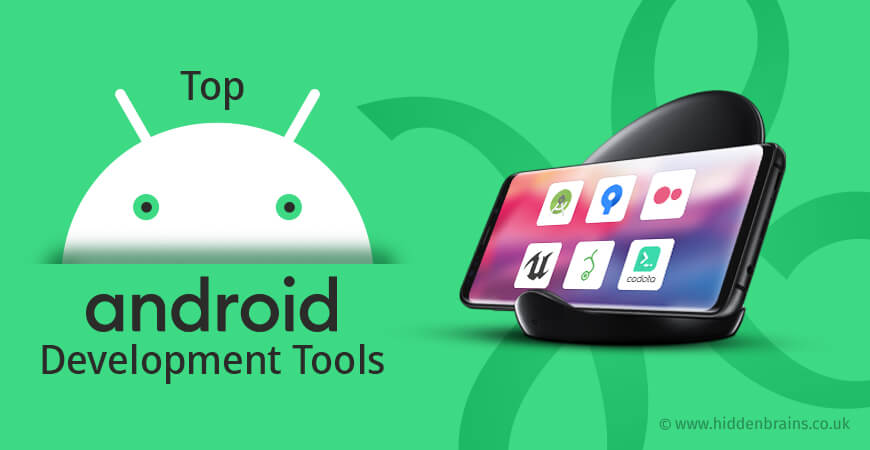 Android is the most powerful and versatile operating system. It is used by millions of developers as it offers several advantages to the developers such as easy to Integrate other features, open-source, and high ROI. However, it offers endless opportunities to developers and helps to streamline the development process.

In order to launch successful Android mobile applications with the latest trends and match the steps with the market standards, there are a plethora of Android app development tools for the developers. Android Studio and Xamarin are the most popular and widely Android tools as it offers several features to the developers such as visual layout editor, Intelligent code editor, and supports cloud integration.

However, to leverage all the benefits of the Android operating system, it is essential that you should know about the best Android development tools, which are predominant in the market or partner with Android app development company.

Android Studio is known as the best and fastest tool to develop an Android operating system based applications. Developers are enabled to download this tool on  Windows, macOS, and Linux based operating systems. It is developed by Google and JetBrains and written in Java, Kotlin, C++.

Developers prefer this tool to bring enterprise based apps. It is an open-source and free Android app development tool. Xamarin is a Microsoft-owned San Francisco-based software company founded in May 2011 by the engineers that created Mono.  However, this tool offers support such as UI controls, third-party libraries, and cross-platform libraries. 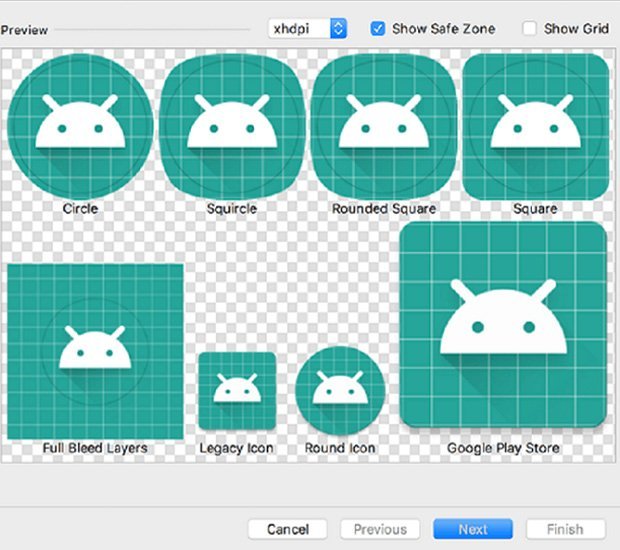 This tool is easy to use and helps Android developers to create app icons for the app. It also helps android developer remote to build their own icons,  integrate into the app and launch on Google Play Store.

Eclipse is a highly recommended integrated development environment. For developers, it is the fastest android development tools to build Android mobile apps. It is designed to build powerful and integrated based environment apps. However, it adds a package based on the Android Framework AP.

This Android app development tool helps to build an app with less coding efforts. It is known as a one-stop platform to develop multifunctional apps, it helps to integrate mobile API and Real-time analytics feature.

LeakCanary is a memory leak detection library for Android. It is an open-source android development environment developed by Square. This Android development tool helps developers to reduce Out Of Memory error crashes.

This Android development tool helps developers to build Android games. It is one of the most prominent tools, which is developed by the YoYo Games.

The ionic tool is created by Max Lynch, written in Javascript. It supports web, desktop, and mobile app platforms. Ionic is easy to use and offers an opportunity for the developers to bring stunning apps. It is also known best open-source framework. This tool supports  CSS, HTML5, and SASS technologies.

This android development tools helps to create mobile apps for several sectors including entertainment, health, education and many more. It allows integrating third-party services easily in the application. With this tool, developers can easily integrate advanced functionalities also. Along with this, developers don’t require any coding skills to build this app.

This tool helps to develop powerful and enterprise-based mobile apps. It helps to solve the  Sync Challenge. Alpha Anywhere helps in the rapid development process. With this tool, developers can easily conduct modifications in the existence apps.

The rider is a fast and powerful tool. It supports several .Net frameworks. This tool helps developers widely in the coding process, Navigation and search feature. Supports front end technologies and it comes with JavaScript, TypeScript, HTML, CSS and Sass support.

The above-mentioned Android tools are the most dominant in the market. These tools offer several individual functionalities to the Android developers, which helps to build engaging apps.

For building an Android app for your Enterprise business, Hire Our Developers Now!!